Our ‘Plan for the Weekend’ rail safety video has won the silver award in the mobile category at the prestigious IVCA Clarion awards.

The video, targeted at 11-17 year olds, tells the story of a tragic fatality on the railway purely through Facebook posts, tweets, texts and videos.

The initiative forms part of Network Rail’s Live Wire campaign which aims to raise awareness of the dangers of railway electricity. The initiative has been launched as specific routes across NW of England are electrified. 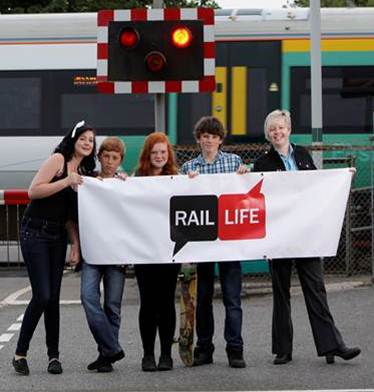