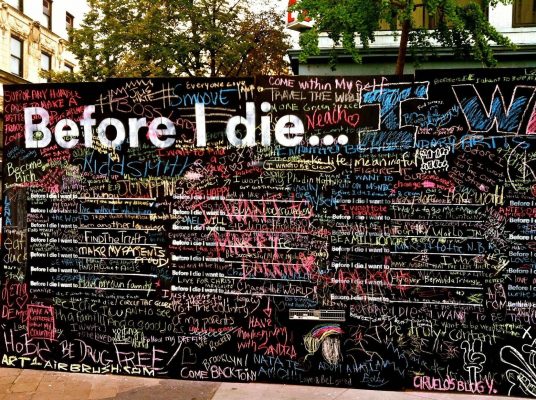 Bereavement is a distressing but common experience.

Sooner or later many of us will experience the death of someone we love. Yet in our everyday life many of us don’t talk about death, indeed it has become a real taboo. This may be because we encounter it less often than our grandparents did. For them, the death of a brother or sister, friend or relative, was a common experience in their childhood or teenage years. For us, these losses usually happen later in life.

Given this, there aren’t many first hand opportunities to learn about grieving – how it feels, ways to cope – and how to come to terms with it.

In a bid to help – national health and social care charity Sue Ryder launched an online bereavement community in 2016, where people can share what they’re going through and lend their support to others – https://support.sueryder.org/community. It’s been a great success with use more than doubling between 2016 and 2017.

Audience was tasked with generating media coverage and increasing awareness of the community among the public.

We generated media headlines and social media discussion by:

Strong coverage was generated – including BBC online, 7 BBC radio stations – and a broad range of local press and nursing media.